In the 2019-20 school year, we opened a unique department of Andalusian and Arab classical music in the Keshet School, a mixed secular-religious public school located in a low-income area known as the Katamonim in Jerusalem. The music studied here opens the door to an entire culture, resonating with many of the local families whose roots are in that glorious culture. Many of the children here are of Oriental Jewish descent; the branch is open to all pupils at Keshet and also open to Arab children from the nearby Bet Tzafafa neighborhood.

The aim of this department is to revive traditional music passed down through the generations, to preserve the culture of the community. The music and the texts, religious and secular, are moving and in danger of disappearing from the cultural landscape. By teaching this music, including playing on Eastern instruments, we seek to inculcate the musical style and texts into the younger generation, giving them a strong basis for creating their own blend of modern Israeli music. Instruction is individual and in an ensemble.

Not only is the music unusual –the method of instruction is innovative, stemming from the traditional transmission of culture from parent to child through the generations. Thus, a teacher and pupil will play together in a lesson, with the understanding that only in this way can the special style be preserved. 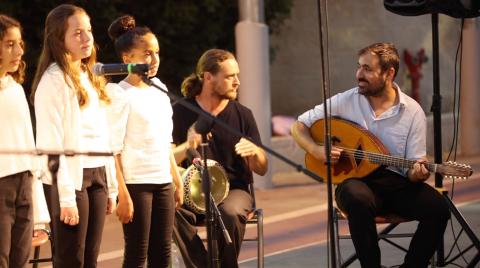 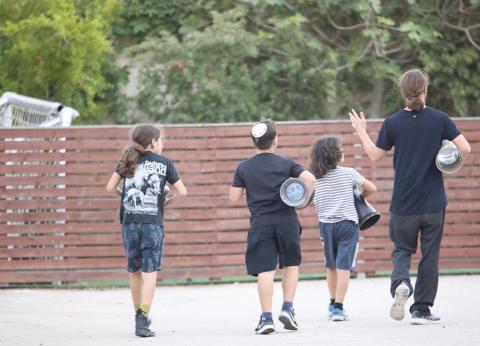 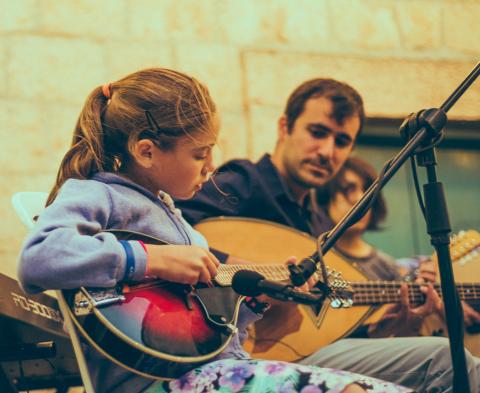 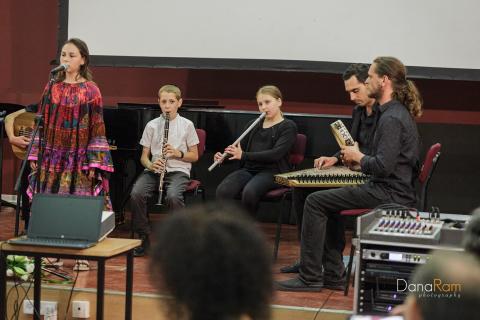 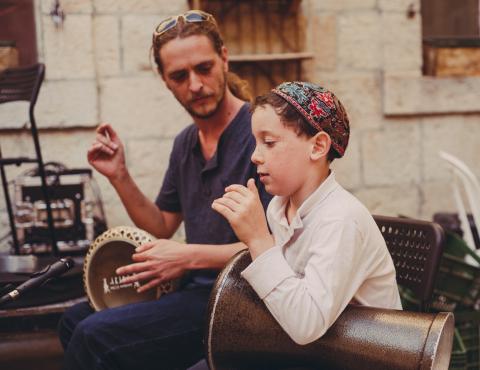 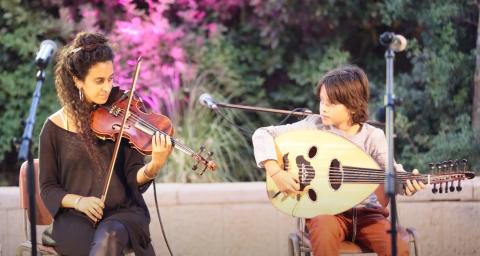 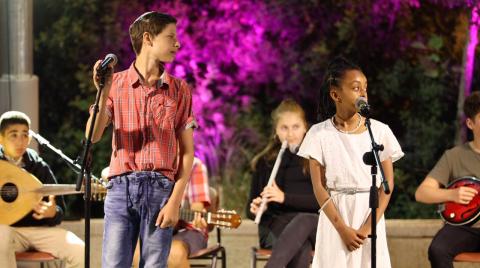 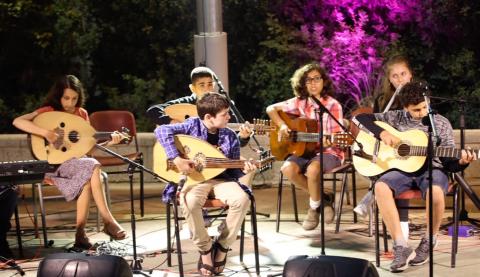 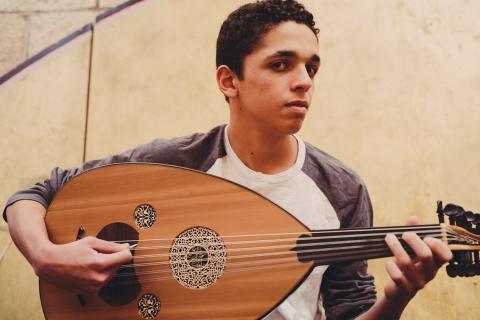 No news and events in this department